Other companies have sustainable ideas, too… and translate them into action. The new climate app is a tool intended to help the user with the analysis and thus the reduction of their CO2 emissions.

In recent months Berlin‘s startup scene has increasingly focused on climate protection. This even engendered new business models as the startup Planetly by the creator of Helpling, Benedikt Franke and the co-founder of Outfittery, Anna Alex, as well as the the app named Klima by the young company Climate Labs demonstrate.

Users are able, with the help of the new app by the Berlin startup Climate Labs, calculate and compensate their CO2  footprint. The founding team has already gotten three startup project off the ground before. 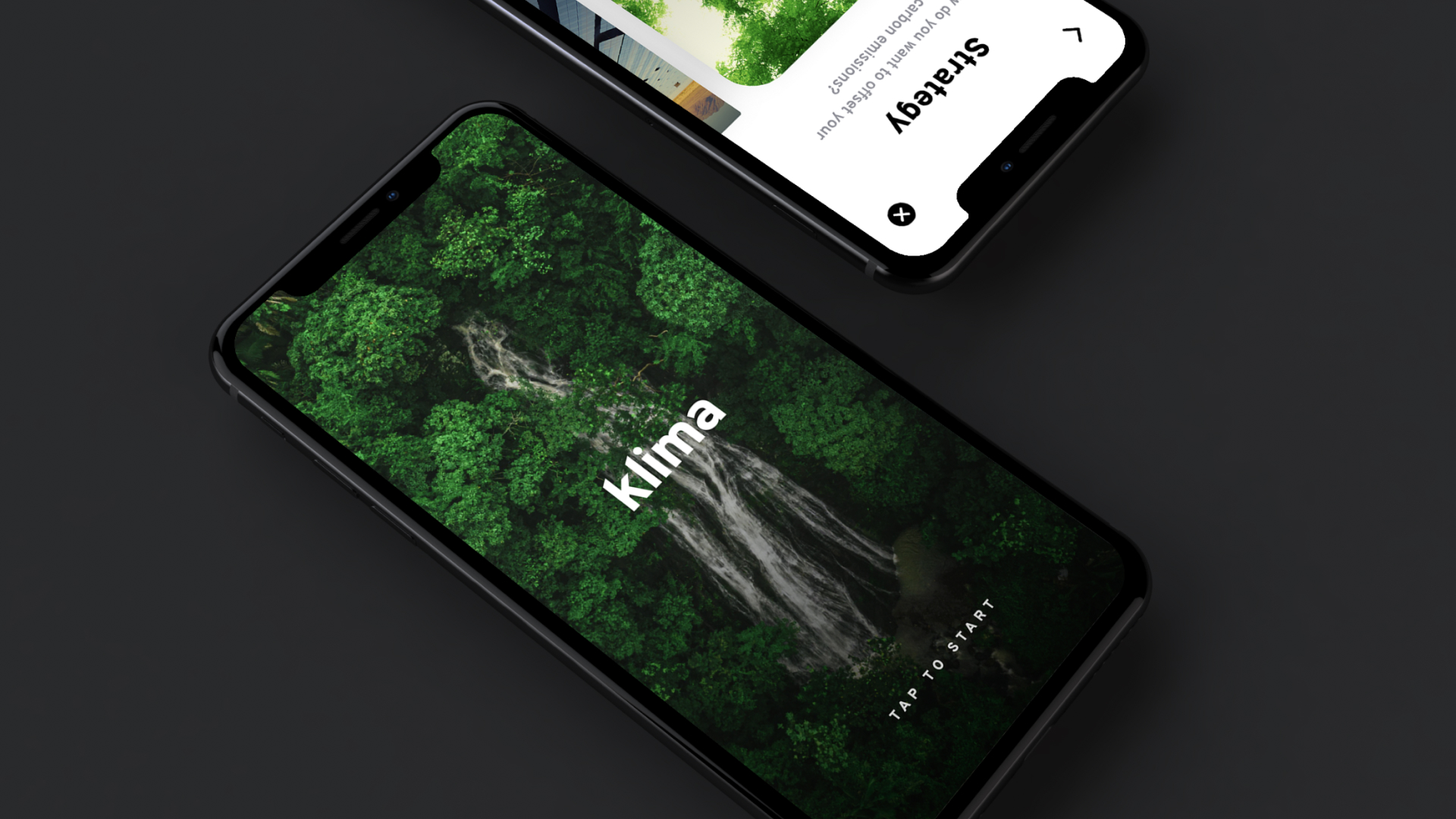 The climate app by the Berlin startup Climate Labs analyses how much CO2 users produce in their daily life.

Climate Labs was founded in September. The makers, Markus Gilles, Andreas Pursian and Jonas Brandau have created four startups since 2012 – and successfully so. Their video portal Hyper was sold by the trio just a few months after it started. They have also been on the lookout for investors for their new project. Already in autumn Holtzbrink Ventures, E.ventures, Mesosphere founder  Florian Leibert, Pitch developer Christian Reber, as well as Wooga founder Jens Begemann supplied the then newly founded company with capital. Deutsche Startups first reported about the round of funding. How much money was involved CEO Gilles did not want to reveal upon a request from Gründerszene.

Investors seem to have little desire for climate startups, a new study shows.

Capital procurement according to the study proves more difficult for green startup than for conventional companies. According to the GSM, every second Greentech startup names funding as the biggest challenge while only one in three non-green startups has funding problems.

There are currently nine staff members are working on the app that is planned to be available in summer. The CEO did not want to comment on exactly when. Fellow startup Planetly is not on the market yet, either. The climate app would be free of charge, though.

The startup intends to ask a monthly fee for the climate certificates users use to compensate their CO2 emissions. Customers will be able to help financing the construction of solar fields or the reforestation of rain forests by means of these fees.

Read here what projects we have been able to get off the ground in our company so far.