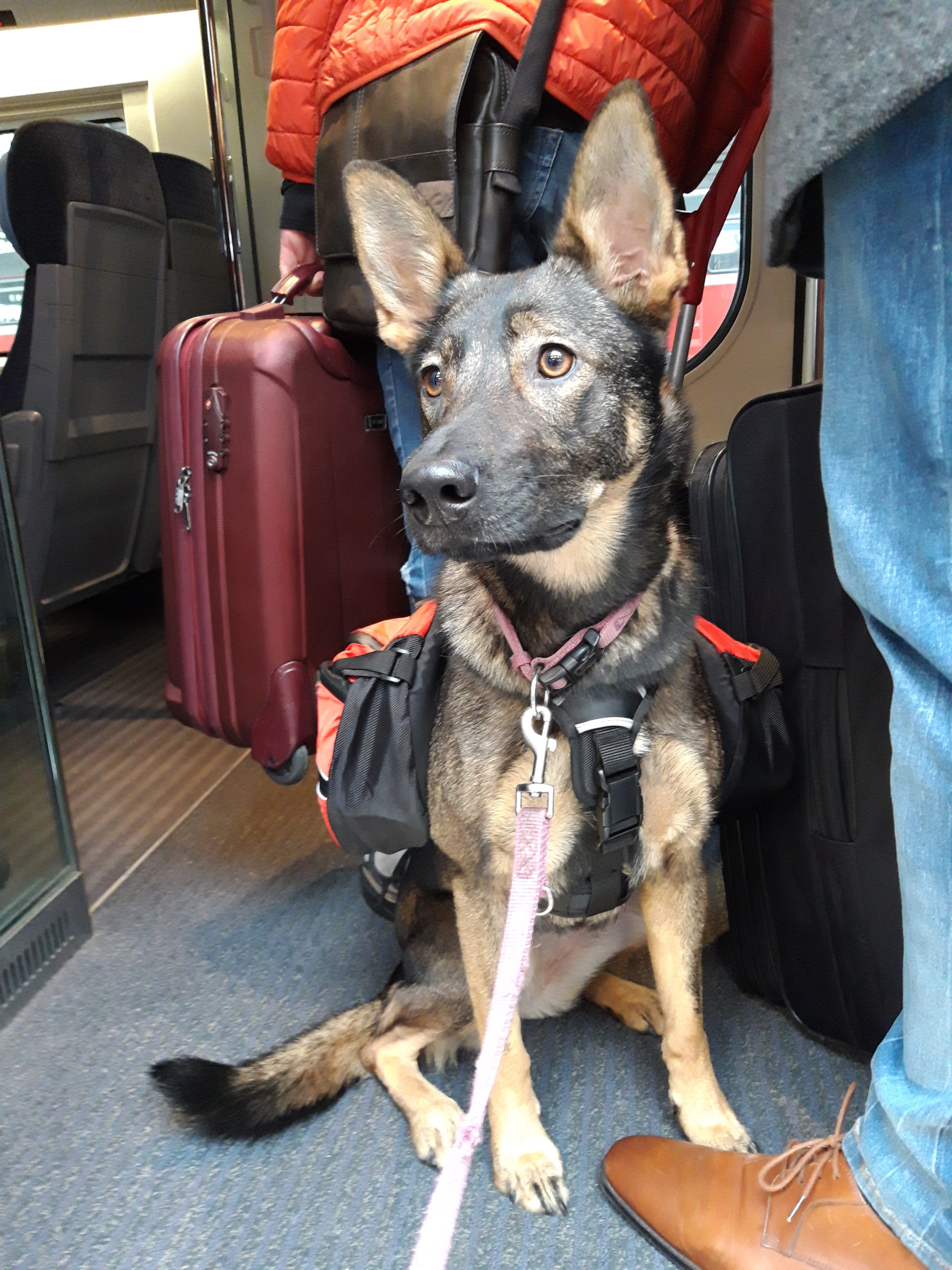 Nearly every second business prohibits animals in the office. Seven scientifically proven facts show why there should be an exception for dogs.

Everyone who has come into contact with a dog at their workplace should be familiar with this: even colleagues who are usually reserved or in a bad mood suddenly appear to be transformed. A study (German) conducted by the Bundesverband Bürohund (Federal Association Office Dog) has recently confirmed this.
The association interviewed 1300 employees in Germany for the study. More than 90 percent of the participants who work in an office with a dog present said they perceived an improvement of the working atmosphere because of the animal.

Meanwhile there are numerous studies that prove that dogs can reduce stress in general and lower the blood pressure of their owners. So has for example Randolph Barker of the Virginia Commonwealth University (could there be anybody better qualified for this than a person named “Barker”?) found out that staff members with a dog feel significantly less stressed than their colleagues.

“While stroking a dog, hormones are released that reduce stress. The short interruption of work is also good for our brain. Overall employees in companies having office dogs are significantly less vulnerable to the burn-out syndrome.”

, said Markus Beyer, founder and chairman of the Bundesverband Bürohund.
The scientific explanation: when regularly petting a dog, the binding hormone oxytocin is released and the stress hormone cortisol is reduced.

Researchers of the University of British Columbia showed in a 2018 study that dogs not reduce the stress reactions of the body, but can also strengthen the psyche in general. The scientist interviewed 246 students. “The results were remarkable”, said Stanley Cohen, one of the authors of the study.

“Even ten hours later the students still reported that they had a little less negative feelings than usual. They felt better supported and less stressed than students that had not taken part in the therapy session with the dog.”

In a Statista study on the behalf of XING and the Kununu ranking of the most animal-friendly employers in Germany, 37 percent of the interviewed said that the petting of dogs in the office was comforting during stressful times.

5. Dogs have a positive effect on the community

According to a survey, four out of ten participants said that dogs strengthened the the social community between colleagues. This isn‘t news to some enterprises, either. There are for example more than 6.000 office dogs at the headquarters of Amazon in Seattle, as the corporation writes in their blog. They say that the fun and dynamic the animals bring to the work routine was highly valued, and that they strengthened the binding between the employees.

Dogs are only a distraction and waste precious working time? Quite the contrary: the respondents of the study of the University of British Columbia stated that their energy level had risen after the therapy session with the dogs. The Bundesverband Bürohund also confirms these findings.

7. Dogs increase the prestige of an employer

When companies wish the obtain a higher prestige, it may also be a good idea to allow dogs in the office. According to the Statista study by XING, the attractiveness of an employer is increased for a third of German professionals if they allow animals at the workplace.

And, not to forget:

Dogs are cute. And especially our office dog Arya!

Admittedly, this fact is possibly not scientifically proven yet, but… 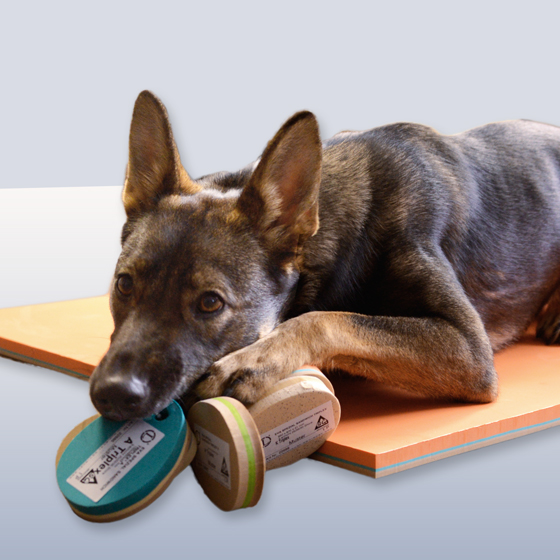 Read also about our other “W.R. Lang goes green” projects:

We are becoming greener – also with our print products!

Greener by coffee…every month a little

The change to electronic invoicing makes us greener

A sustainable company culture makes us „greener“, too